Large-scale wind power has its down side – Harvard Gazette 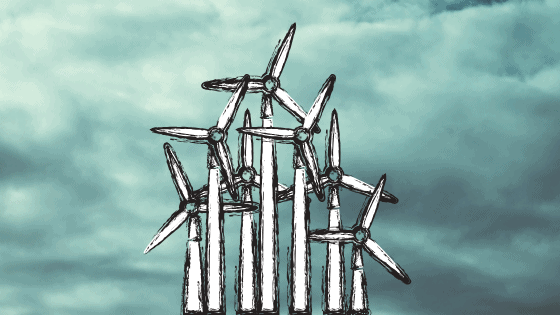 A new study from Harvard University indicates that while wind energy provides long-term advantages over natural gas and coal, the renewable is not as clean as previously thought. Findings show that large-scale wind deployments require more land than accounted for by initial studies. Early findings also failed to identify turbine-caused temperature increases.

So while wind has already outpaced solar as America’s go-to renewable, solar’s environmental impact is ten times less than that of its blustery counterpart.

The study’s authors warn that this information should not be taken as a case against wind energy. “Rather, the work should be seen as a first step in getting more serious about assessing these impacts for all renewables.”

Source: Large-scale wind power has its down side – Harvard Gazette

Large-scale wind power has its down side – Harvard Gazette

This is an example widget to show how the Right sidebar looks by default. You can add custom widgets from the widgets screen in the admin. If custom widgets is added than this will be replaced by those widgets